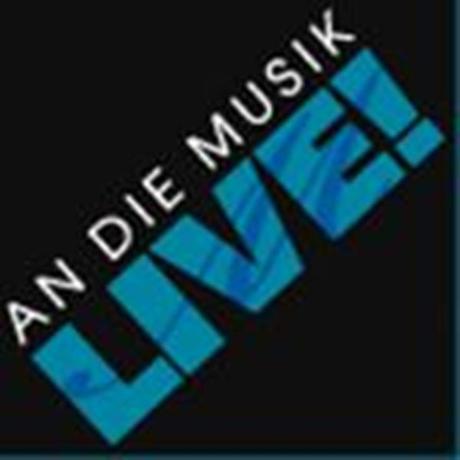 Our loyal patrons' generous support has allowed us to be part of Baltimore’s cultural scene for more than a decade. We were particularly honored to be named one of the “2017 Top 200 Jazz Venues in the World” by DownBeat Magazine!

Over the past decade, we presented more than 3,000 performances in our intimate concert hall, bringing you living legends like Gary Bartz, David Murray, Bill Frisell, Christian McBride, Cyrus Chestnut. We keep our ticket prices low, some starting at just $5, so our wide variety of programming is affordable for everyone. Hence, revenue from our ticket sales covers only artists’ fees and leaves little for other expenses.

Our historic 130+ year-old building requires constant and costly maintenance. To help raise the money for these repairs, we ask you to consider supporting An die Musik Live by purchasing one of our ticket packages. Not only is it good for our operation, but the packages make perfect presents!

As a special incentive, we are offering a limited time 2-for-1 deal on Musicophilia Music Passes!!
Buy a pass for yourself, and get one to gift. Or, give both as gifts! 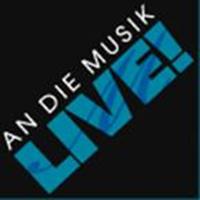