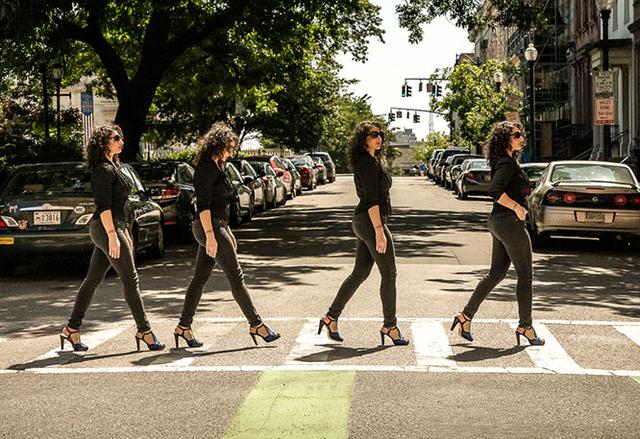 Italian-born jazz singer Irene Jalenti is bringing her acclaimed Beatles' project back to Blues Alley. With her deep and sultry voice, Jalenti presents unique arrangements of some of her favorite songs written by the historical British group, delivering to the audience a powerful experience filled with swing, latin grooves, and emotional interpretations that will make them re-discover and connect to the music on a deeper level.

Jalenti earned an Undergraduate degree in Jazz Performance at Peabody Conservatory of Music and a Master degree in Jazz Studies at Howard University in Washington, DC where she joined the award-winning a cappella jazz ensemble Afro Blue. She is the winner of Baltimore Loves Talent (ABC) and has performed with Esperanza Spalding, Patti Austin, the Count Basie Orchestra, to name some on stages like the Apollo Theater, the Kennedy Center, and even the White House for former President of the United States, Barack Obama.

"It's rare to find an Italian singer (the outstanding Irene Jalenti) who's able to convey with such strength and intensity." [Angelo Leonardi, All About Jazz Italia]

"(She adds) an extraordinary, heartbreaking sheen to the instruments - an inspiring touch." [Bob Doerschuk, Downbeat Magazine]]