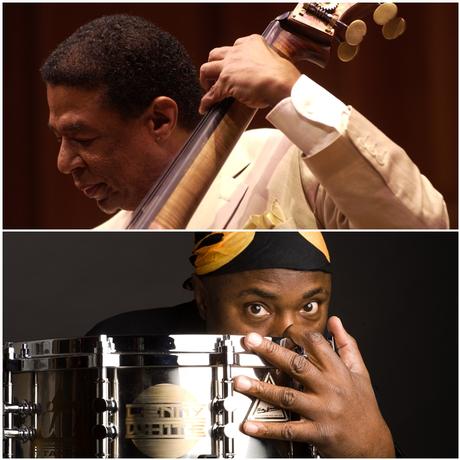 Since the inception of "Something More'' in 1990, the group has had numerous tours of Europe including the first International Jazz Festival in Moscow; tour of Japan and Australia; countless engagements throughout the U.S. 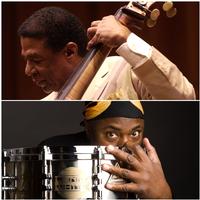