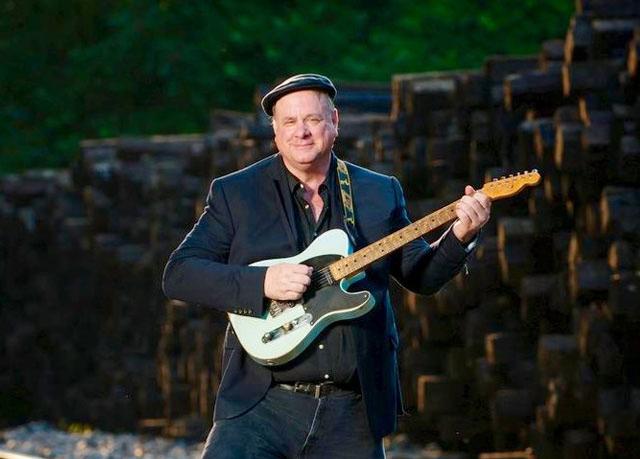 He can be heard frequently at area clubs such as JV's Restaurant, State Theater, the Birchmere, Bethesda Blues and Jazz, The Music Cafe and Picadilly's Pub - performing with DC area favorites Tommy Lepson and Bruce Swaim.  And from time to time, Johnny Neel from the Allman Brother's Band and Gov't Mule.

Washington Post Calls Dave a "guitar whiz"... and in an article about the Washington Area Music Awards  "The awards came so fast and furious for Chappell, he didn't even know he'd won five until somebody asked him if he was taking the rest of the year off to celebrate his haul."