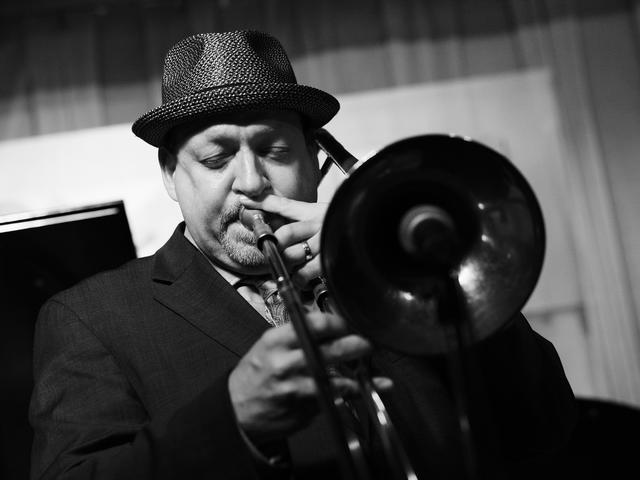 Steve Davis joins the Smoke Reopening Preview Series to play music from his acclaimed new recording Bluesthetic with his sextet.

Davis is a Smoke favorite and "has established himself as one of the most accomplished and lyrical improvisers on his instrument as well as a prolific composer,” says JazzTimes while Downbeat adds, “Davis thoughtfully balances modernism, lyricism and drive—as a writer and a player.”  Bluesthetic features an inspired lineup that includes guitarist Peter Bernstein, vibraphonist Steve Nelson, and drummer Willie Jones III. Joining the group for these special Smoke reopening preview sets are the exciting pianist Christian Sands and the swinging bassists Peter Washington on Thursday and Friday and Paul Gill for Saturday.

About the Smoke Previews:

Smoke Jazz Club's grand reopening is July 21st! We are excited to announce that, ahead of the reopening, Smoke will be offering limited, discounted tickets on select nights to hear a great set of music in the newly renovated spaces. During these shows we will be training new staff and using the previews as a dress rehearsal / test drive of the new venue.

In order to purchase these tickets, customers must sign up or already be receiving Smoke's email newsletter. Please note that the kitchen will not be open during the previews and no food will be served.

“Steve Davis is the Poet Laureate of the trombone." – Chick Corea 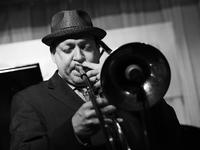