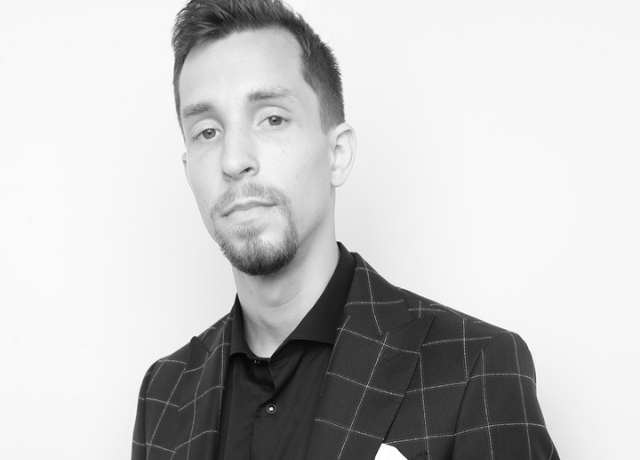 Thomas Linger, New York-based pianist, originally hails from Waynesville, North Carolina. Winner of the American Jazz Pianist Competition in 2017, he graduated with a degree in piano performance from the University of North Carolina at Greensboro in 2015. Since that time, he has worked as a performer, composer, and teacher, having performed in some of the most prestigious venues such as the Village Vanguard, Jazz at Lincoln Center, Dizzy's Club, Smalls, Mezzrow and many more.

Thomas leads his own trio in addition to engagements alongside current luminaries such as Peter Bernstein, Francisco Mela, Joe Farnsworth, Yasushi Nakamura, Stacy Dillard, Sylvia Cuenca, Brandon Lee, and many others. Thomas's debut album featuring many of his original compositions will be released on Cellar Live in 2022.