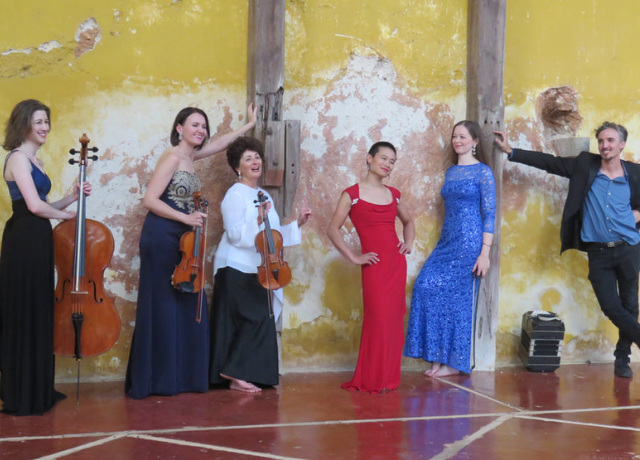 QuinTango (two violins, bass, cello, bandoneon and piano) has brought thousands of new fans to the music of Tango by engaging audiences with their sizzling, mind-opening fusion of traditional South American Tango repertoire and classical chamber music style. QuinTango concerts blend musicianship, audience connection, and storytelling. Patrons leave a QuinTango performance with a love of Tango, an increased understanding of the heart and history of this art form and for the universal emotions that bind humanity together.