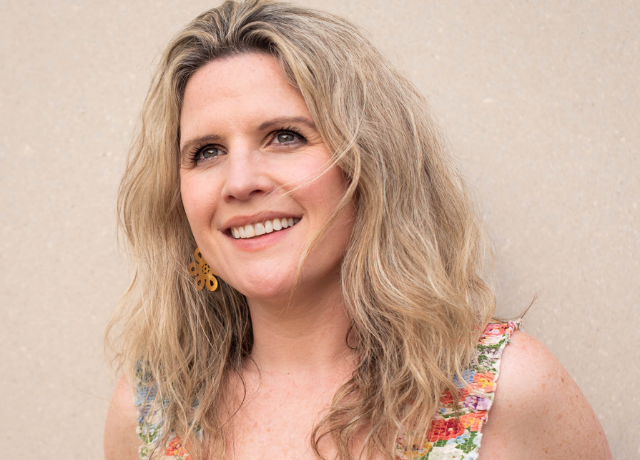 Katherine Nagy is a singer and songwriter who released her debut EP "Gypsy Lady" in March 2017.  This was followed by the release of a full length album "Heartsongs" in 2018.  She has since released multiple EP's and Singles as well as covers of a few of her favorite songs including “I Can’t Make You Love Me” and “Landslide”.

Katherine was raised in Ireland, so you may hear a slight Celtic influence combined with her love of folk in her songs.  Her lyrics are authentic and her delivery sincere with lyrics reflecting on love, hope, dreams, motherhood and finding purpose.

She has been working on multiple new song projects since her last Jazz Kitchen show in March 2020 and is excited to share her new songs & all your familiar favorites alongside her talented band.

She will be joined on stage by Austin Johnson, Bethany Robinson, Tim Wright, Jane Rupert, Lorin Lemme and a few other guest appearances!

She lives in Indianapolis, IN with her husband, 3 children and dog.  Her music is on Spotify, iTunes, Amazon and more.