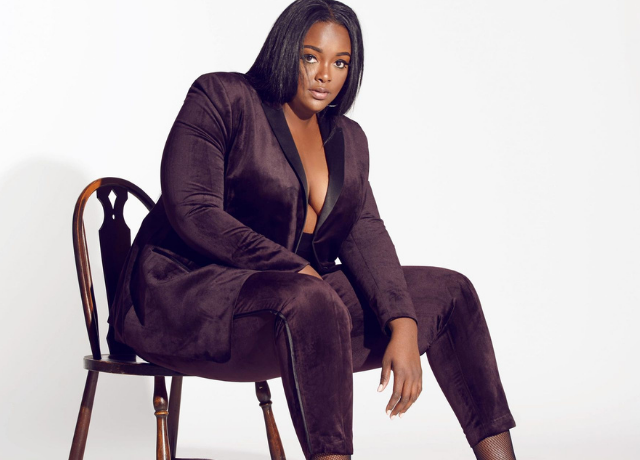 “Between Arias"  An evening of original composition, jazz, soul and blues classics with Kim Kenny. Special guests will be announced.

Singer, songwriter and educator, Kim Kenny has been performing for as long as she can remember. She attributes her rich sound to a hybrid of two worlds, classical music and a soulful spirit filled upbringing. As a child her voice was developed in her father’s church where she could be found each Sunday seated at the Hammond organ or family piano. “My gift was cultivated in church. I am forever grateful for that experience, I will always be indebted to gospel music because of that, “ Kim says. Her recording career began as a teenager with a gospel EP titled “In Your Presence” followed by a album called “More Than A Conqueror” where she wrote and produced both projects alongside her father, Pastor Gregory M. Kenny Sr.

As her passion deepened and thirst for musical knowledge increased, she began to study classical music, jazz and other commercial styles, not only as a performer but as a vocal coach. Her gift has taken her to stages across this nation. Some memorable highlights of her career include televised performances at the famed “Apollo Theater” in Harlem, New York, the “Steve Harvey Show '' as well as the opportunity to share the stage with artists such as The Zach Brown Band, Babyface, Madonna, Mandy Gonzalez and more.

Deeming education as one of her greatest passions, Kim attended Marian University on music scholarship and obtained her bachelors degree in vocal performance. Upon the completion of her Bachelor’s, she emerged into the field of music education as a piano accompanist and choral director. It was during this time that ensembles under her direction earned such accolades as “ WHTR13 Indy’s Got Talent” winners, “IBEW 481 Circle of Lights finalists”, and was nominated as Outstanding High School Choir teacher and ensemble by the Indiana Music Educators Association. Transitioning from the general music classroom into arts administration, she completed her second degree study at Butler University, receiving a Master’s in music. She is founder and CEO of the Indy Urban Youth Music Academy; a music school dedicated to serving Indianapolis youth through individualized performance instruction, ensemble offerings, college readiness and creative career navigation courses. Today, Kim juggles her multifaceted career as a artist and educator while being a devoted mother and wife.