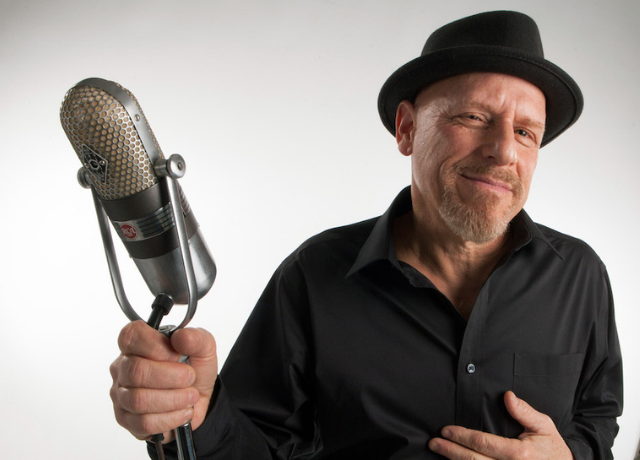 The sound, the feel, the joyful chemistry! Tad lays down another jewel of a performance further staking his claim as soul / blues royalty.

Tad Robinson is the modern voice of soul blues. From his Manhattan roots and his Indiana and Chicago musical upbringing, Tad has caught the attention of the world with his seven Blues Music Award nominations (the Grammys of blues music) and his many recordings, including the song "Rained All Night" which was nominated for Blues Song of the Year at the 2011 Blues Music Awards. He's a veteran of countless national and international tours, including many of the most important international blues festivals. With harmonica chops schooled by Big and Little Walter, Sonny Boy I and II, Junior Wells, James Cotton, among many, and vocals that compare to Otis Redding, Syl Johnson, Al Green, Teddy Pendergrass, Tad ranks as one of the most unique and talented members of the international blues and soul communities. Recently, Tad has been nominated for two 2020 Blues Music Awards : Soul Blues Male Artist of the Year  & Soul Blues Album of the Year for his Severn Records release: Real Street!

“Robinson places near the top of the list of finest living singers of soul blues.” — Downbeat Magazine

“Robinson sings with a range and smoothness of delivery that are exquisitely evocative.” — Mojo Magazine