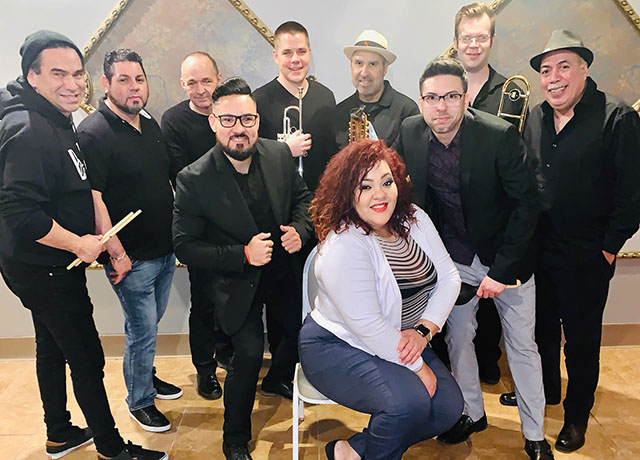 Bembé is a family of musicians that were brought up together in 2007, by David Lugo, in order to promote cultural music from Puerto Rico, by means of musical performances, workshops, and other musical activities and festivals. Over the years, the family has grown and evolved into becoming one of Indy's favorite Latin Band, not only playing cultural music from Puerto Rico but also different Latin genres like Salsa, Bachata, Merengue, Cumbia and Latin Rock throught the State of Indiana and nearby states.

The fact that its members are from different countries like Puerto Rico, Venezuela, Panama, Mexica and US makes Bembé style of playing unique and very hard to resist moving your body.