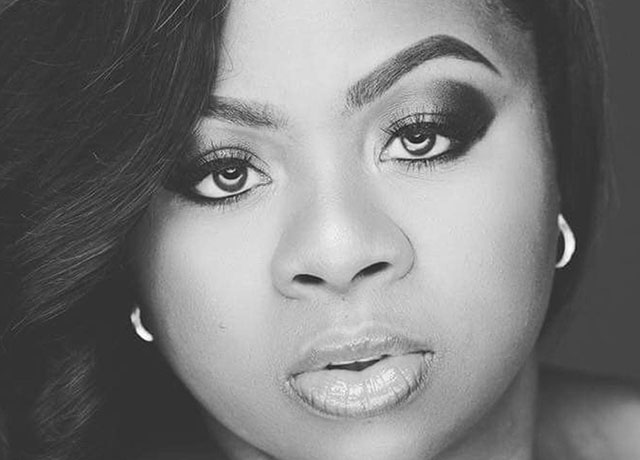 Join us as these 3 powerhouse singers bring down the house on one stage at The Jazz Kitchen for an unforgettable evening.

Alaina Renae's debut album, The Introduction, proudly displays her Gospel heritage, which is expertly woven throughout her soulful sound. While Alaina says she is not the product of her environment, she is clearly the product of her upbringing – she was raised in the church and taught to be soulful – that is exactly what you hear on this album. There are hints of jazz and R&B throughout her music, but this petite woman can belt out a song, putting her heart and soul into each word she sings. "I am a soul singer," states Alaina. "Every day that I sing, I put my life into it. If I'm singing, you will feel what I am singing. I draw you into it. It's personal. I make it personal."

Indy native, Staci McCrackin has been singing since the tender age of 8. Her God-given gift was first recognized at age 15 by Benny Medina (former Senior Vice President and A&R at Warner Bros. Records.) Staci has opened for such artists as the legendary Charlie Wilson, Kem, Miki Howard, Stephanie Mills, Phil Perry, Gerald Levert, and more.  Formerly 8yrs as the lead singer of the Indianapolis-based group "The Toy Factory", Staci is now the lead singer for "The Flying Toasters." She has accomplished a well-rounded following and fanbase! Staci's highest aspiration and goal are to pursue a solo career, gearing toward national music award accomplishments.

A native of Indianapolis, Stephanie Allen-Stevenson has graced stages all over the U.S. as well as Europe! Stephanie’s recording break came when she joined New York based House/Dance Music group, Black Magic (Strictly Rhythm Records). Hit Singles such as “Let It Go” are considered House Music classics to this day! Back home in Indy, Stephanie has been a featured vocalist with local cover bands and support vocalist for other local artists. Currently, Stephanie’s energetic performances can be witnessed as she performs with her Band “Composition”. While working on her recording “Letters To My Father” an inspirational project, Stephanie has returned to the Live Music Scene with an amazing show that is full of emotion and good ol’ fashioned fun! Stephanie loves her audiences and her God given gift and passion for delivering a message of hope has made her shows an experience you won’t want to miss! Come take a ride on a musical journey with the extraordinary Stephanie Allen-Stevenson and her phenomenal band, Composition.