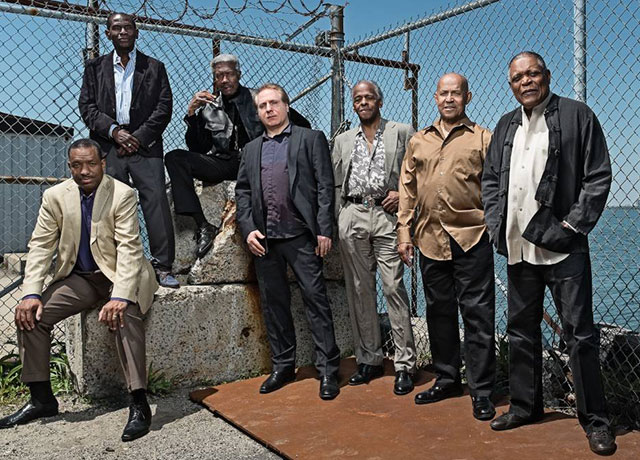 "Player for player, there’s ?no better working band in jazz than The Cookers."
Andrew Gilbert, The Boston Globe

"This hard-hitting septet wears its name like a mission statement. Rich with a mix of classic elegance and exploration, the group might reference the past by name, but it never sounds less than current.?"
Chris Barton, The Los Angeles Times

"A remarkable band at the height of its collective powers."
Chris Waddington, The Times-Picayune